This summer marks 30 years since a major milestone in our history—the signing of the Americans with Disabilities Act (ADA). The American Foundation for the Blind is celebrating the anniversary with a series of articles and conversations.

A Conversation with Haben Girma kicked off the celebration. AFB president and CEO, Dr. Kirk Adams, chatted with Haben Girma about her memoir Haben: The Deafblind Woman Who Conquered Harvard Law, the different experiences they had attending college before and after the passage of the ADA, the intersection of racism and ableism, and the importance of accessible online spaces during the pandemic.

On October 11, 2021, the FDR Memorial Legacy Committee (FDR Committee) hosted a celebration to commemorate the 137th birthday of former First Lady Eleanor Roosevelt with a wreath-laying ceremony at the FDR Memorial in Washington, DC.

The wreath-laying coincides with the 75th anniversary of First Lady Eleanor Roosevelt becoming chair of the UN Commission on Human Rights and drafting the Universal Declaration of Human Rights.

8 Ways to Be a Disability Rights Ally

Celebrate the anniversary of the ADA by taking action!

It's Disability Pride Month, in celebration of the signing of the Americans with Disabilities Act (ADA) on July 26, 1990. The ADA is a civil rights law that prohibits discrimination against individuals with disabilities in all areas of public life, including jobs, schools, transportation, and all public and private places that are open to the general public. 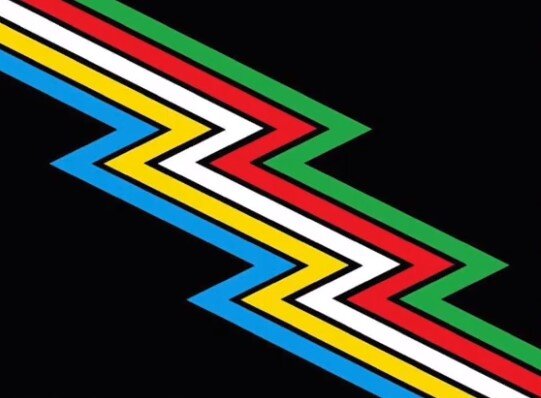 Have you not heard of Disability Pride Month? I am not surprised! Even in my work as a research specialist for the American Foundation for the Blind, I have found that most of my professional colleagues have not previously heard of this pride month, either.

The 2020 elections are upon us and, unsurprisingly, the act of voting is dominating the headlines. With that in mind, here's a brief roundup of stories that caught our attention, with an emphasis on the voting experience for people with disabilities.

The Impact of the Americans with Disabilities Act on Higher Education 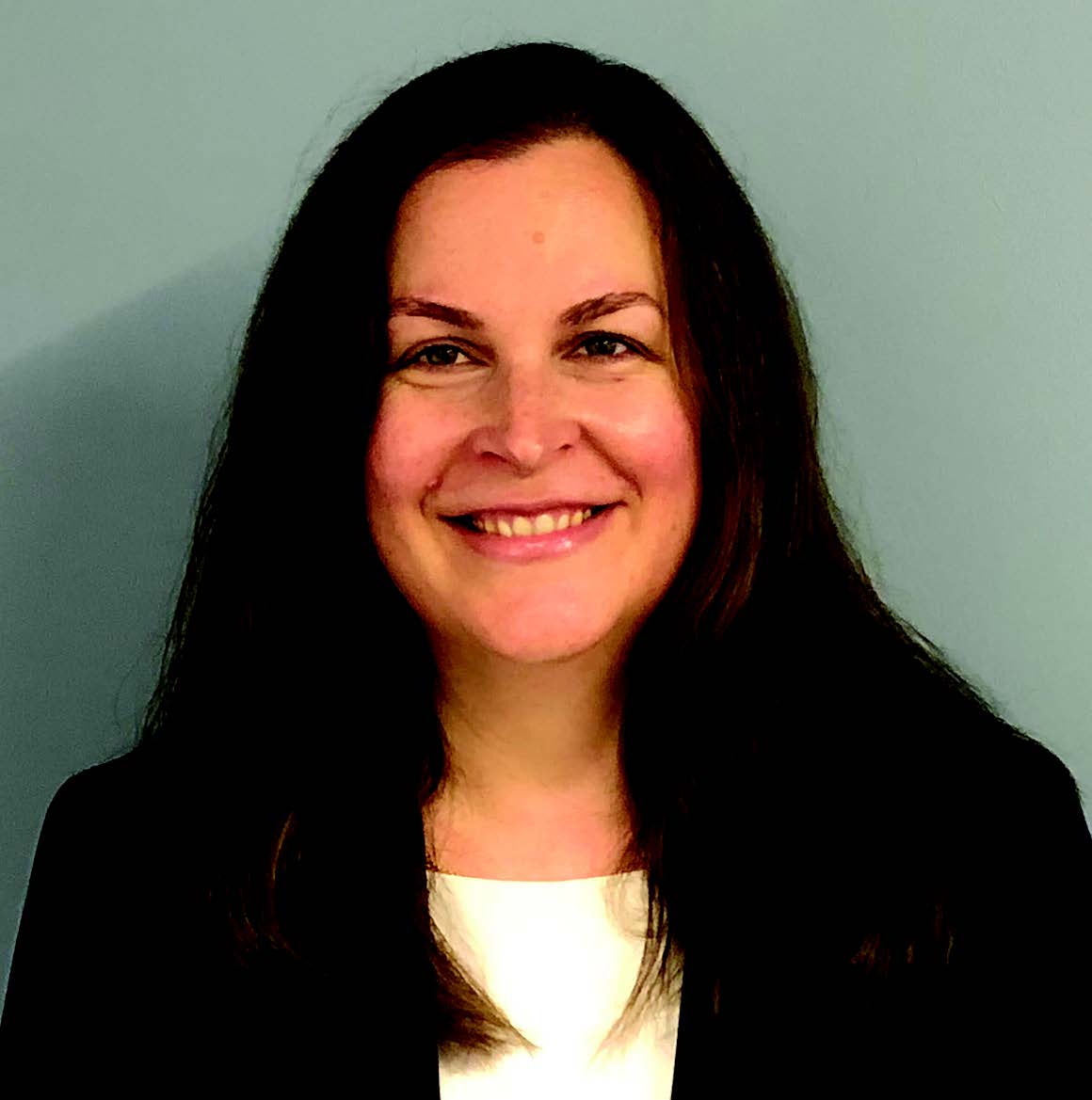 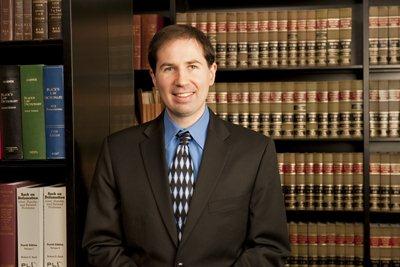 Tim Elder is a California-based civil rights attorney, founder of the TRE Legal Practice, and father of three. Active in the blindness community, he has taken on various roles with the National Federation of the Blind (NFB) and is an avid musician and reader. AFB spoke with Tim recently about the 30th anniversary of the Americans with Disabilities Act and its impact on his life. This interview was edited for brevity and clarity.

The Future of the ADA: Making Strides in Self-determination 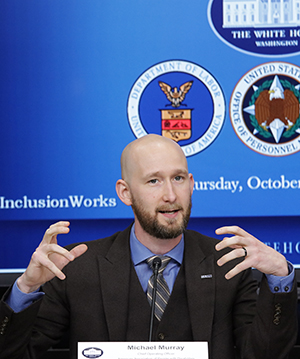 Editorial Note from Stephanie Enyart, Chief Public Policy and Research Officer: Michael Murray has dedicated his career to promoting greater inclusion for people with disabilities—in the Obama administration, as a deputy director at the Office of Diversity and Inclusion at the U.S.

The Americans with Disabilities Act (ADA) became law in 1990. The ADA is a civil rights law that prohibits discrimination against individuals with disabilities in all areas of public life, including jobs, schools, transportation, and all public and private places that are open to the general public. Below is a collection of reflections from AFB staff members about the impact the ADA has had on their own lives and what the future of the ADA holds for people with disabilities.