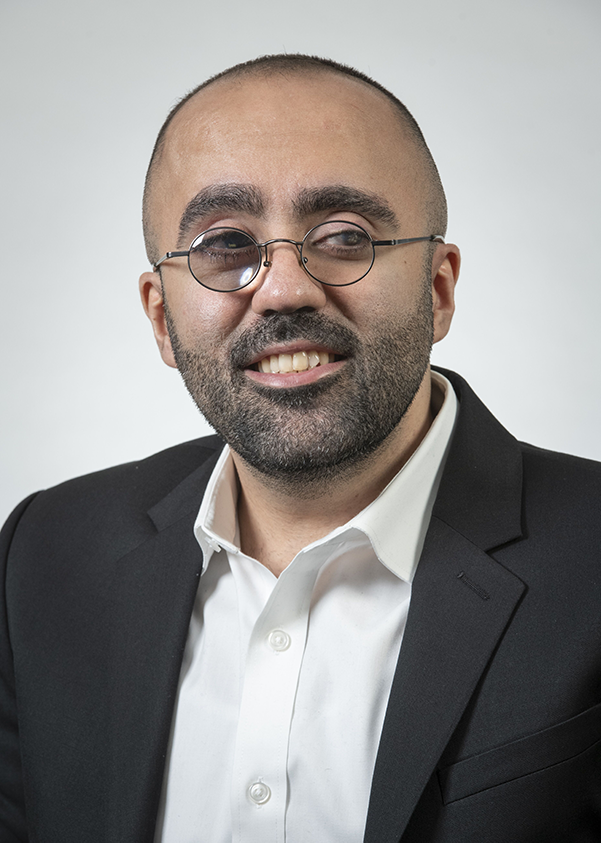 Amir Rahimi joined AFB in August 2019 as a major gifts specialist. He chose the job, in part, because after losing his vision at age 25, it was AFB that gave him the confidence to pursue a fulfilling life after a period of depression. AFB’s CareerConnect website (now stewarded by American Printing House for the Blind at aphcareerconnect.org) paired Amir with a mentor who was also blind and who inspired him to get the training he needed to live independently and find the right career. After a few years in communications, he began working in fundraising and discovered a passion for it — especially when it centered on helping people with disabilities, and particularly those with visual impairments. When the job opened up at AFB, Amir knew it was the perfect fit: He would be working for the organization that helped him and assisting others in living a life of no limits.

More by this author